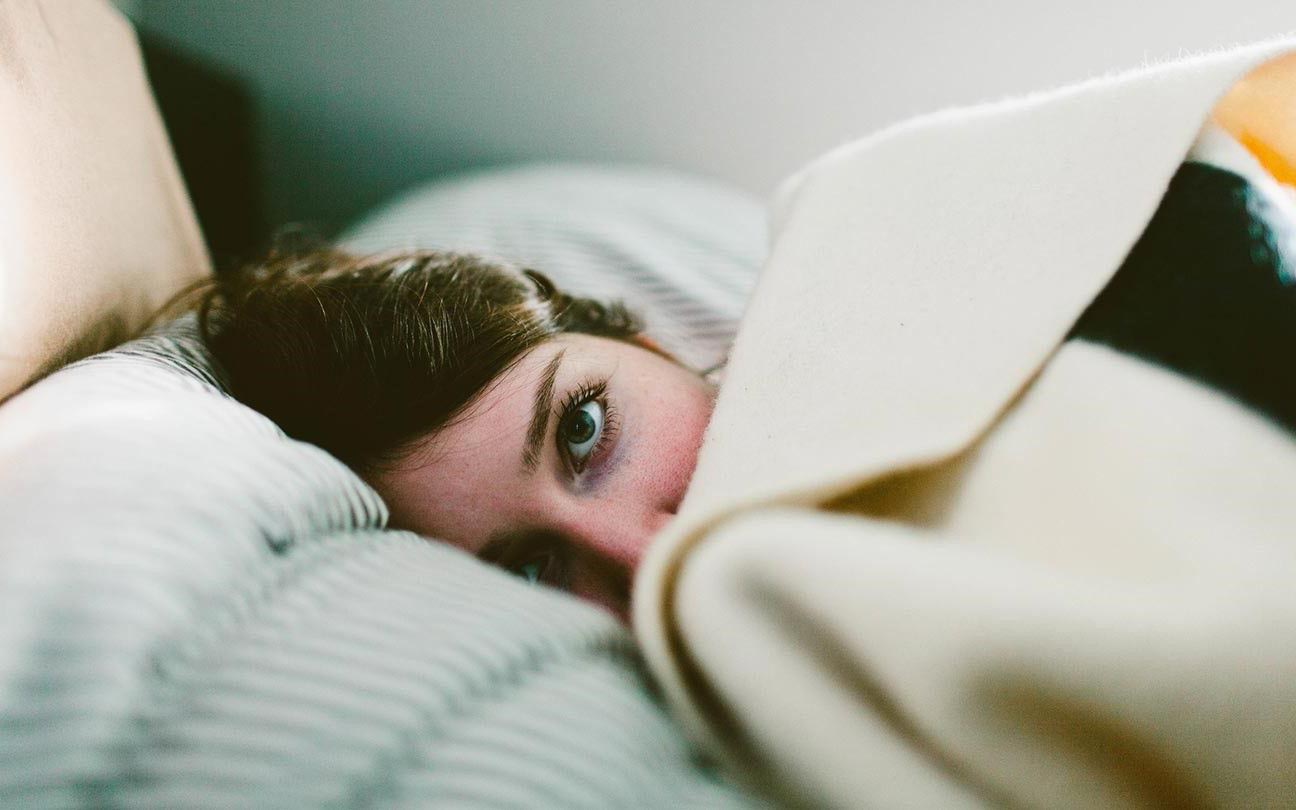 Are You a Light Sleeper?

There are two kinds of people in the world, the ones that can sleep through anything and the ones that wake up at the slightest noise.

If you’re someone that needs the bedroom to be pitch black, silent and completely still, this is an article you should read. Being a light sleeper means you most likely wake up a couple of times a night, which can significantly impact your sleep quality.

Are You a Light Sleeper?

Waking up a few times a night means less rest. Even if you were awake for a short period of time, you still have to calm your body down and drift back off. Sometimes this is not as easy as it sounds, and without a reasonable amount of sleep, our bodies will feel it the next day.

However, if you aren’t sure if you’re a light sleeper or not, there are some common symptoms to go by. First, if you aren’t receiving the recommended amount of sleep, which is 6 to 8 hours, that’s a good sign. Another symptom can be fully waking up during the night.

If you’re easily disturbed while sleeping at night and feel tired throughout the day, the possibility of you being one is quite significant. Often due to the lack of sleep lights sleepers tend to be irritable and have heightened emotional reactivity. That can also be linked to anxiety.

What are the Stages of Sleep?

In general, sleep consists of two cycles, which are NREM (non-rapid eye movement) and REM (rapid eye movement). Most people spend 75% of their sleep in NREM, which can be broken down into various relaxation stages.

This stage is the shortest, and usually lasts only a couple of minutes. It can be described as the state between being conscious and sleep. That’s where our brain activity, eye movement and heart rate slightly slow down while our muscles relax.

The next stage typically lasts approximately 30 to 60 minutes, and during that time, everything we have mentioned above progressively slows down until our muscles relax further.

Stages three and four is where our heart rate and brain wave activity is at their lowest point. These two stages are essential to our everyday health. The reason for that is in those stages our body heals itself. Younger people spend longer in the talked about stages, while they are still developing. Generally, the first cycle of deep sleep will last 45 to 90 minutes.

The last stage is the dreaming one. That’s where your brain wave activity intensifies and mimics similar patterns as when you’re awake. It doesn’t usually last more than 10 minutes, but it still accounts for 25% of your slumber.

Sleep stages for a Light Sleeper

Light sleepers fall into “stage one”, which is a phase where the body continuously switches between being awake and asleep. And if you’re one, you will most likely stay in that stage for the majority of the night. That’s why it is so much easier for you to be woken up by your surrounding.

The other cycle is REM that’s the stage where you’re in the deepest part of your sleep, and it’s a lot harder for you to be disturbed. Light sleepers typically stay in the NREM stage, and that’s why they miss out the deep sleep.

Rem is also the stage in which you dream. Therefore, if you find it hard to remember your dreams or miss them, you are most likely a light sleeper. There isn’t an actual explanation of why some people are heavy sleepers, and others are light ones.

However, some researches indicate that there are reasons that might cause it. The most common ones are your genetics, sleep disorders, brain activity and lifestyle choices.

What’s the difference between light sleepers and heavy sleepers?

The simplest way to describe a light sleeper is that they are easily disturbed by external stimulations, such as light, smell, and noise. Whereas, a heavy sleeper isn’t. Many think that the varying levels of sensitivity depend on the sleep stages and the amount of time you’ve spent in each one.

There is are a few sleep studies that discovered spindles (a type of brainwave) could be another reason that affects our ability to remain asleep when exposed to external stimulations. Those who created the study used an EEG to track the presence of sleep spindles in twelve sleepers.

They found out that the more sleep spindles a person produced, the less likely abrupt changes in light, noise, or smell woke them. However, doctors haven’t found a way to increase them yet. Another interesting fact about this is that sleep spindles are most active during the second sleep stage, which explains why light sleepers may struggle to obtain restorative rest.

Fortunately, everyone who tends to sleep “light” can take additional measures to enhance their sleep quality and get the much-needed rest they want.

If you are someone who finds it difficult to fall asleep, stay asleep during the night, and subsequently feel irritable, you might want to make some changes to your lifestyle, bedroom environment or even your bed and mattress. . There are many things you can do in order to improve the longevity and quality of your sleep.

Get rid of the grogginess and the decreased attention span so that you can take on every challenge during the day. If you don’t know where to start, you can check out our guide about: “How to sleep better at night?”.